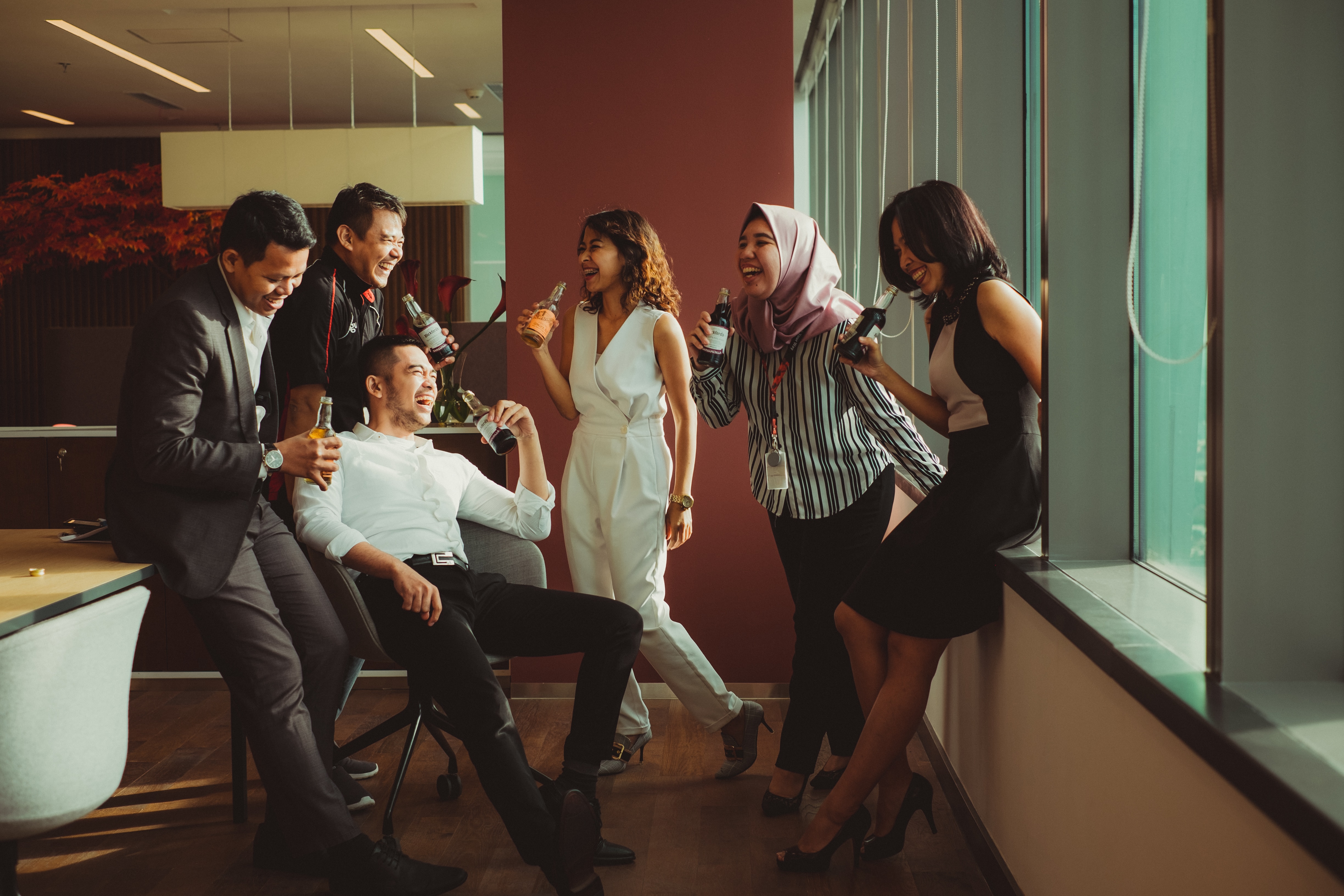 What’s the deal with everyone obsessing over diversity all of a sudden?

Do you ever think that companies are hopping on the diversity train just to be politically correct?

The more ‘exotic’ you are the more people want to hire you so they can say they are a ‘diverse and inclusive’ company.

It’s a conflicting feeling. Because on the one hand, you want to feel happy companies are being more inclusive to minorities. But on the other, you can’t help but wonder if the intentions of the company are really for the right reasons.

When done right, diversity can do wonders for companies. Studies have proven that the more diverse the company the more innovative they were.

Even with all data and investigation behind promoting diversity we still have a long way to go.

So what’s the hold-up?

Tech Companies all look the same 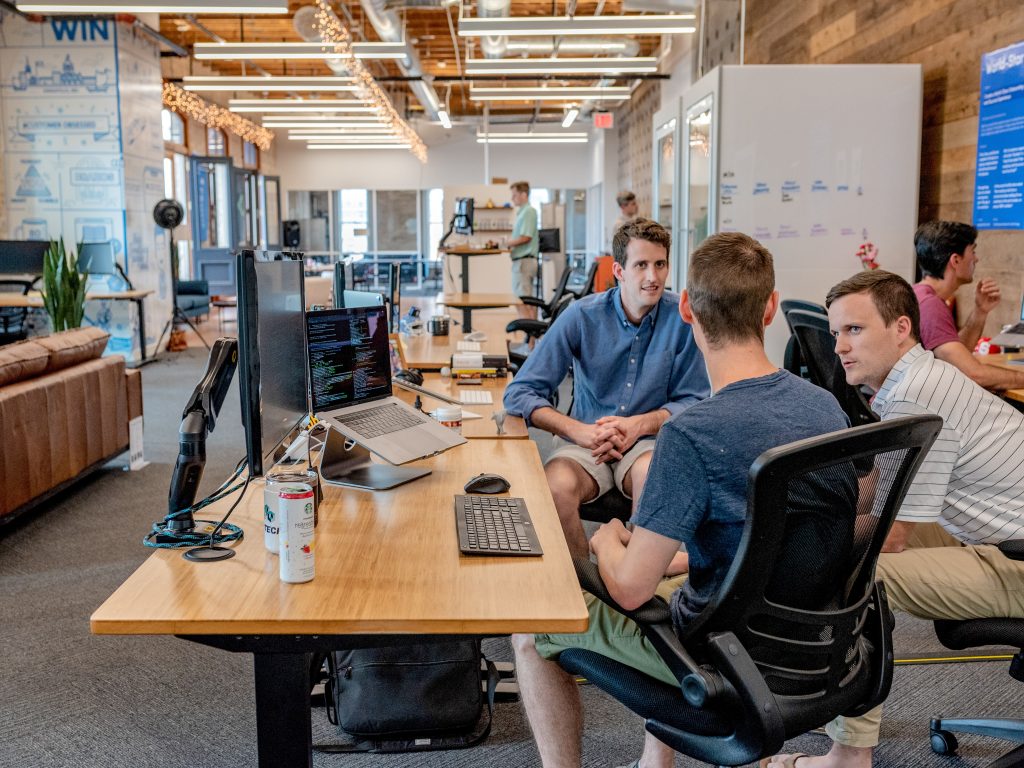 It’s not a coincidence that the tech industry is controlled by a specific demographic. Men.

But don’t worry men I’m not attacking you today. It’s too simple to blame men for everything.

The real problem could be our mentality:

-You think science, technology, engineering and mathematics (STEM) is boring

-You ‘suck’ at everything STEM-related

If you think any of these statements are true you aren’t alone. We’ve put technology in a niche sector since the beginning.

The tech industry has been so monopolized by “software engineer nerds” with the right credentials from the most prestigious school. Now we’ve just assumed and accepted that the tech industry is only for them.

This stereotype has caused a massive gap in the industry. 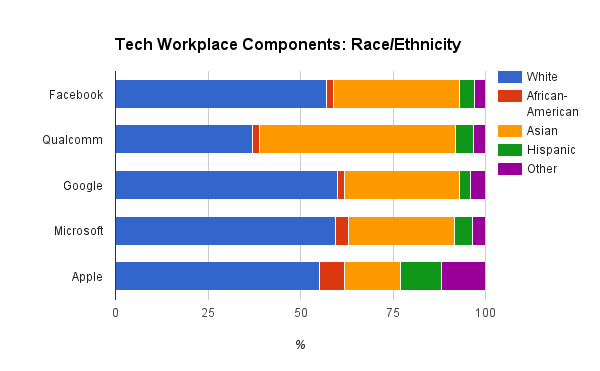 In a recent 2018 study, 83% of tech executives in the United States were white.

Looking at Artificial Intelligence (AI) we are also seeing minimal diversity. In April 2019 AI Now released a study, Gender, Race and Power in AI, identifying the diversity crisis in the AI industry. They uncovered that in academia, 80 % of AI professors are men. In the workplace women in AI research proves to remain low with 15% at Facebook and only 10% at Google. Gender isn’t the only issue.

In this study, they found that racial diversity was even worse. Google reported with a low 2.5 % of black workers and 3.6% Latinx workers. Facebook percentages were about the same, 4% Black workers and 5% ‘Hispanic’.

The United States and China are the leading countries in AI. China’s diversity in this industry is clearly limited, with predominantly Chinese workers and as shown above, the United States studies have shown minimal numbers in diversity.

For tech to diversify we need to change how we see the industry. We need fresh perspectives from around the globe.

The IT industry isn’t just for nerds anymore 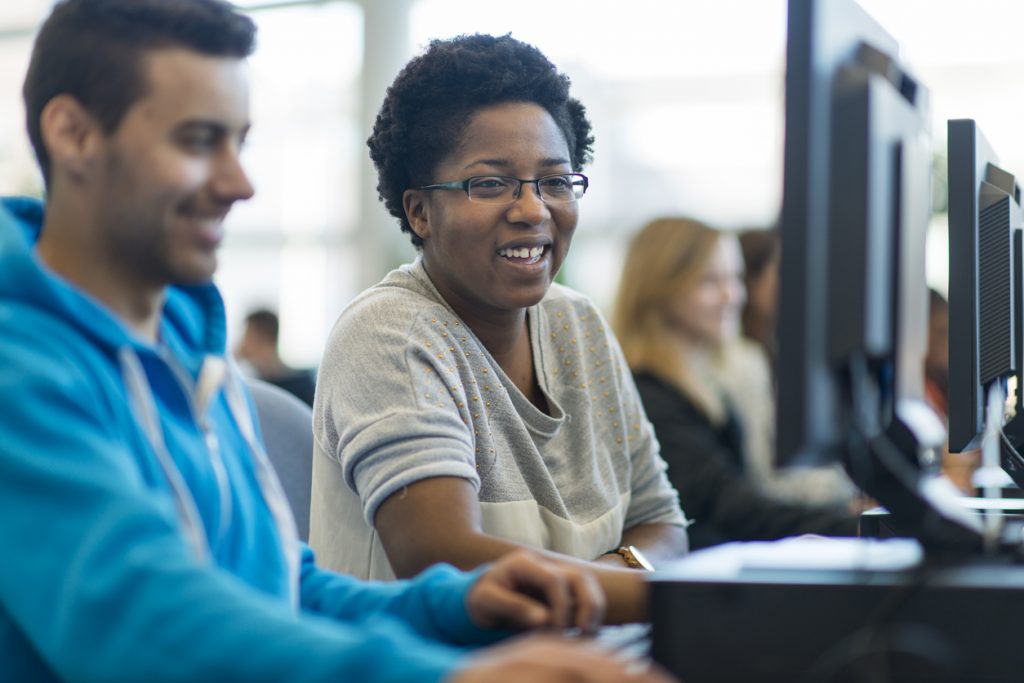 Move aside, Bill Gates. You’re an incredible brain but you’re not the sole answer to the tech industry’s future.

People think that to work in software development companies you have to be either a programmer, a mathematician or an engineer. What they don’t realize is that our relationship with technology had become extremely personal.

At JAYA we pride in breaking stereotypes in the tech industry.

First being a tech company made up of primarily Latinx employees. We bring new perspectives from not only our culture but our language.

Second, we broaden our scope when it comes to AI, not only do we have experienced engineers, we have sociologists and anthropologists to bring a more human outlook to our data.

Colombia hasn’t been on the Tech radar compared to other more industrialized countries like the United States, Japan and Germany but in recent years that’s beginning to change. Bogota and Medellin are becoming well-known tech hubs in Latin America.

We’re proud to be part of the diversity movement in the tech industry and specifically AI.

Stop putting the tech industry in a box 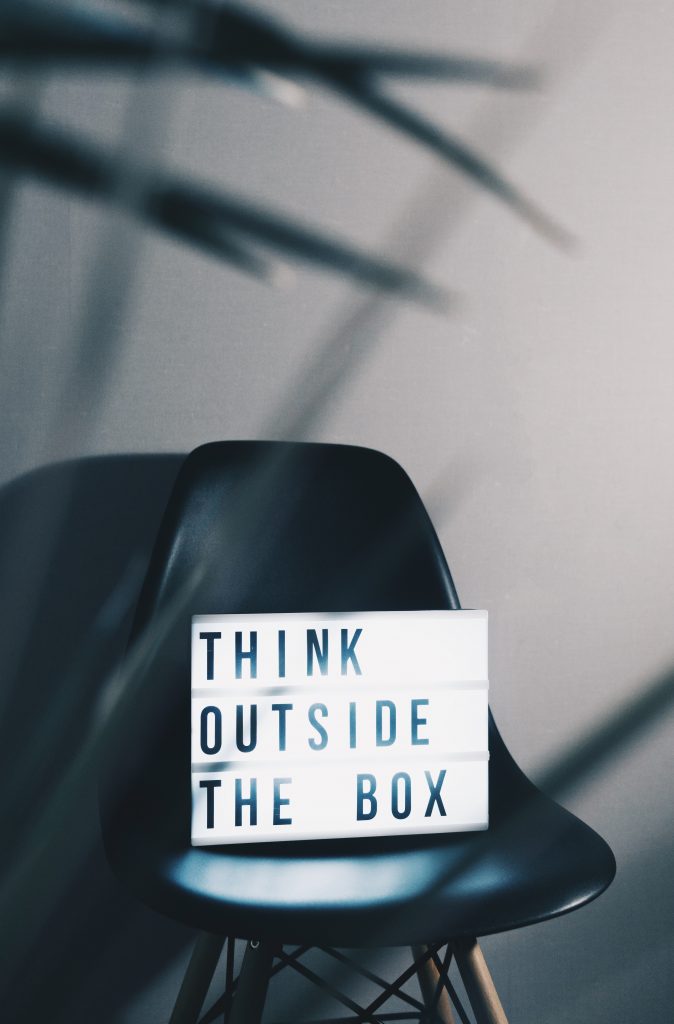 The tech industry needs to make a change. We can’t assume that to work in the tech industry you MUST speak English and you MUST be as smart as Bill Gates. We need to steer away from this stereotype and help educate and motivate more people to get interested in tech.

Technology is meant to aid humans and help us be better. This means we need insights from all types of people from all different backgrounds. Your diversity can break the boundaries. We need you. 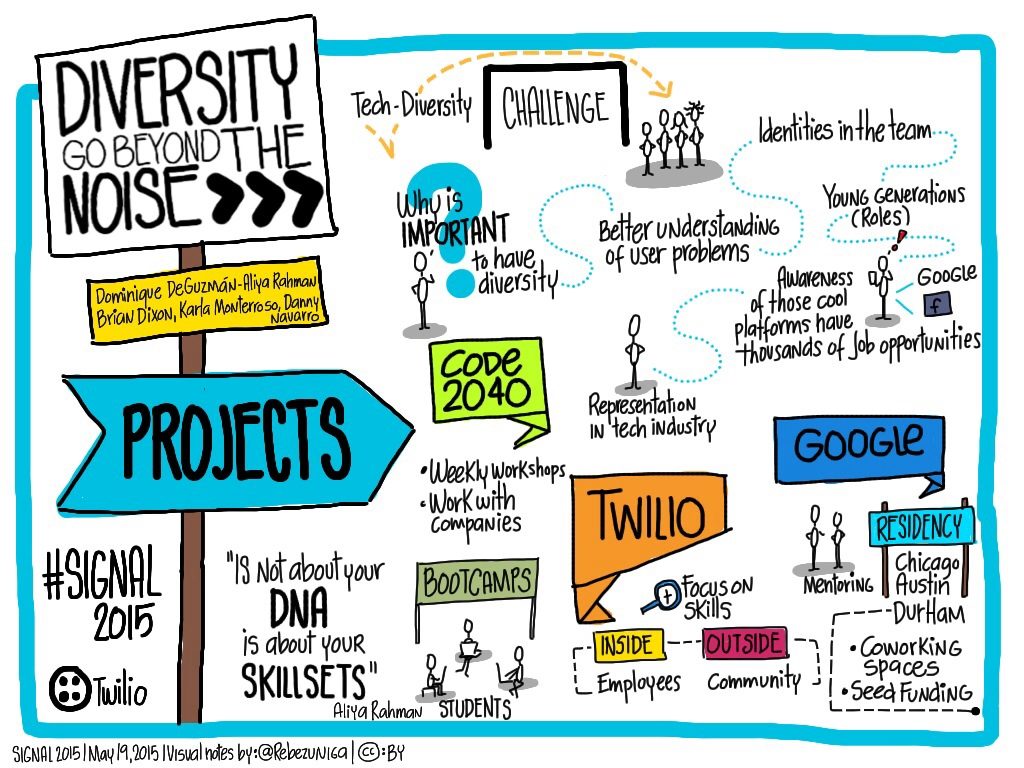 To make greater global impact we need people from diverse backgrounds to bring new perspectives to the table.

Let’s stop the monopolization of the tech industry and start supporting international start-ups and start promoting girls and ethnic minorities to get educated in the tech sectors.

The more we fight for people from different educational and cultural backgrounds the more effective our technology will serve us. 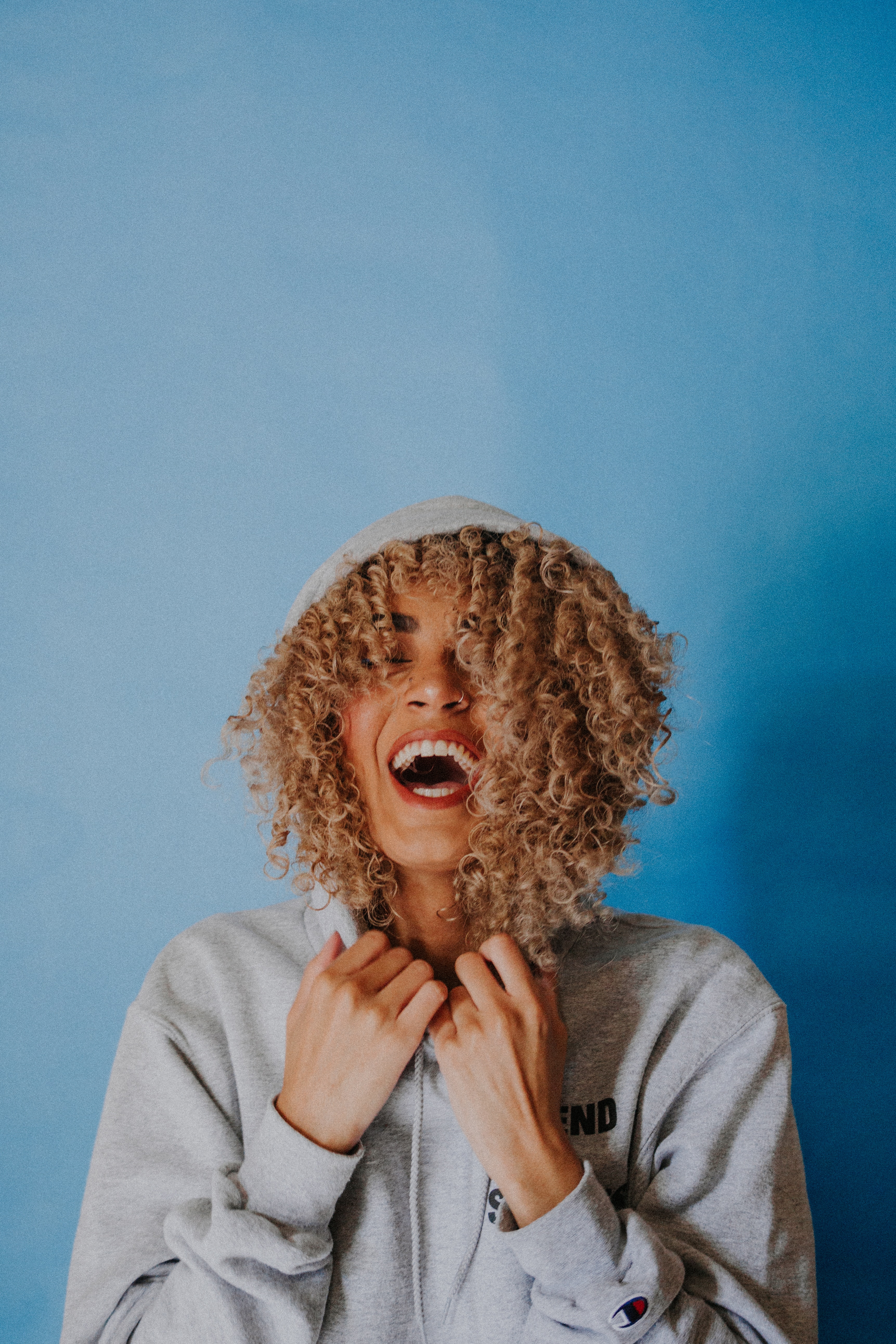 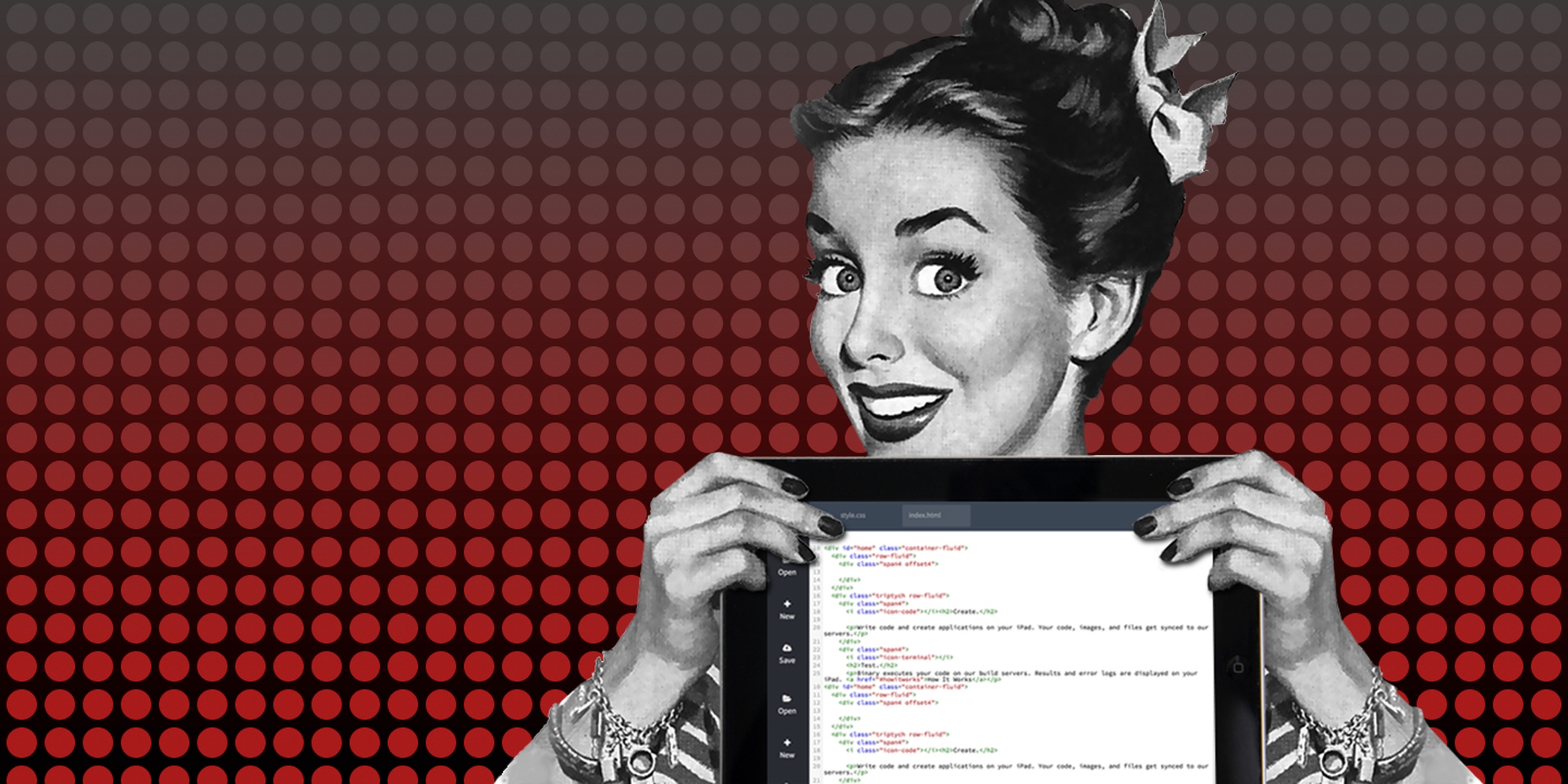 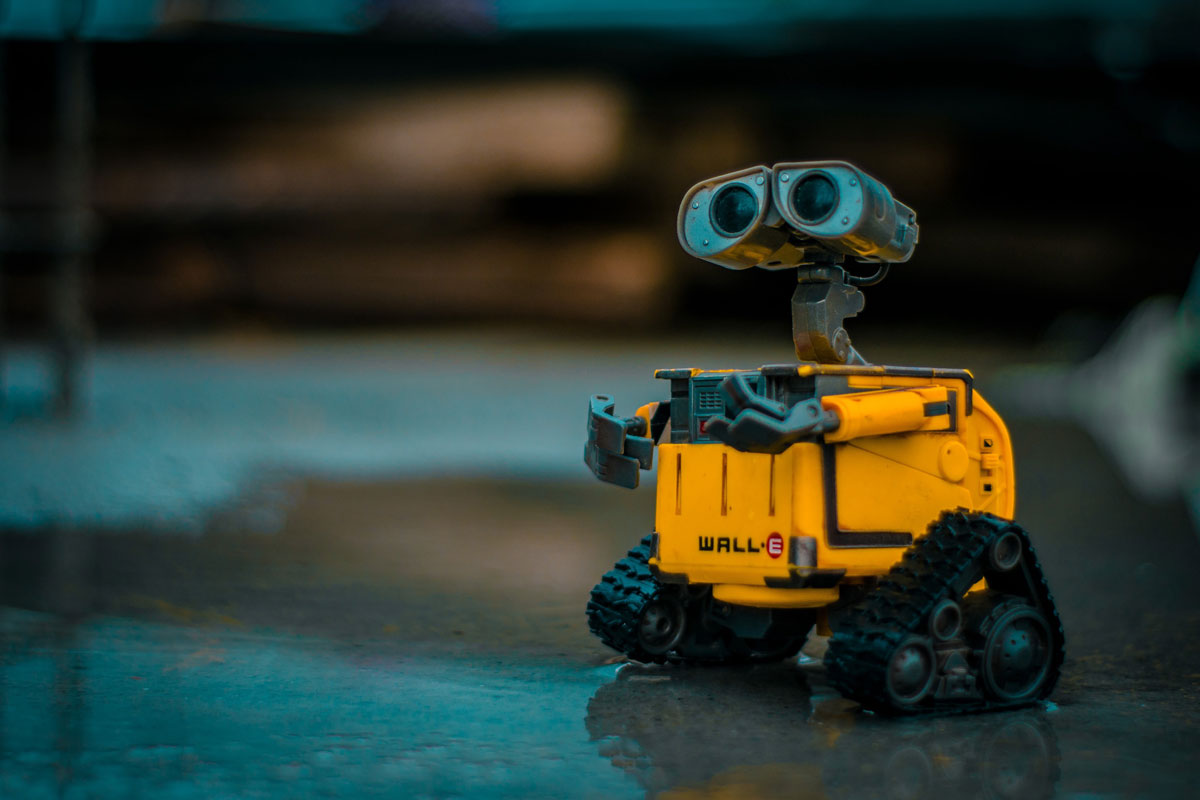 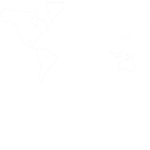